Between trails, abbeys, medieval jewels clinging to the wild, fresh waterfalls and unspoiled landscapes, Abruzzo is a land that enchants and invites adventure. A destination of excellence for riding enthusiasts who want to experience nature and discover the territory on a horse..

The most beautiful itineraries For equestrian tourism lovers revolve around two degrees pole: the Gran Sasso National Park, which is crossed by theLongest hippopotaus in Italy (as well as one of the most spectacular) and the Majella Park with its breathtaking views that follow each other seamlessly.

TheHippolyvia del Gran Sasso – a ring of 320 km that revolves around the Gran Sasso massif, in a pristine space that outsiders compare to Tibet, the Canyons of North America and the Irish grasslands – it is the one series of paths that are based on the old paths (expanded and refurbished) that were used by travelers and farmers to move between mountain villages or to reach high-altitude crops. On the road there are fountains and watering cans for knights and their animals, refreshment areas equipped with fire points, shelters, huts, hostels and farmhouses. Hippovia combines the outdoors with tastings of typical local products such as cured meats, game and the unparalleled pecorino cheese. l’attività all’aria aperta con le degustazioni di prodotti tipici del territorio

Among the most beautiful routes of the Hippovia of the Grand Sasso to ride on a horse we point out the path from Tivo Meadows to Rigopiano with a gorgeous panoramic view of the eastern chain of the massifThat Assergi to Campotosto which, after creeping into the valley of the Vasto, goes back to the Water of San Franco and the pass of the huts, and finally the Path of the Waters and the Wolf, so named for the water sources (including those of Presciano) that are along the way.

The other Abruzzo paradise for lovers of hippotourism, nature and outdoor activities is the Majella Park which offers horseback riding itineraries, short or long-lasting, suitable for both experienced riders and absolute beginners. Almost all of the Park’s trails were made using the ancient paths of the mountain populations and often willingly depart from the foothills.

Even the Abruzzo National Park offers great horseback riding routes and thanks to the not-too-harsh climate it’s you can visit it every season although it reaches its splendor in spring and early summer, when nature awakens with rich blooms and birdsongs, or in autumn when the forests are filled with warm and vivid colors.

The stables in Abruzzo 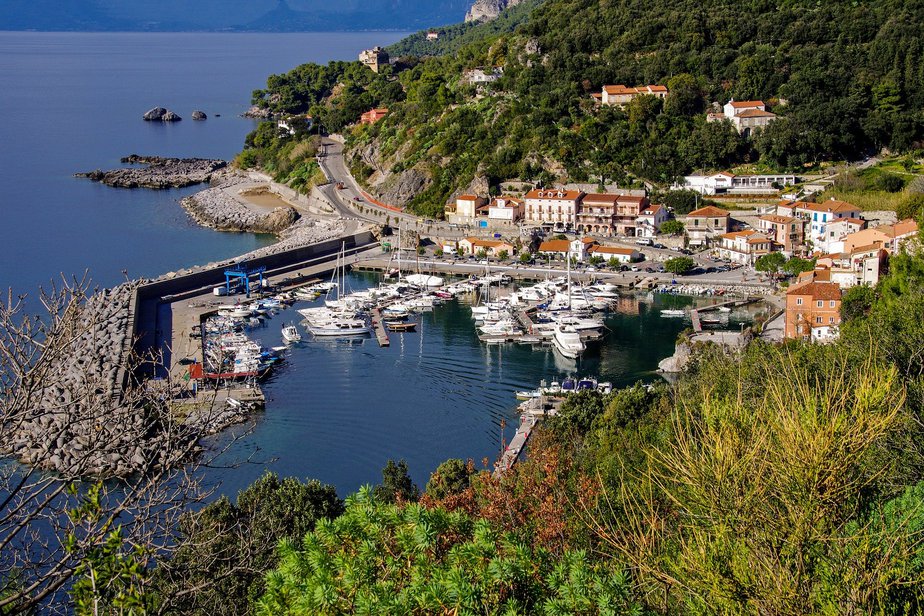 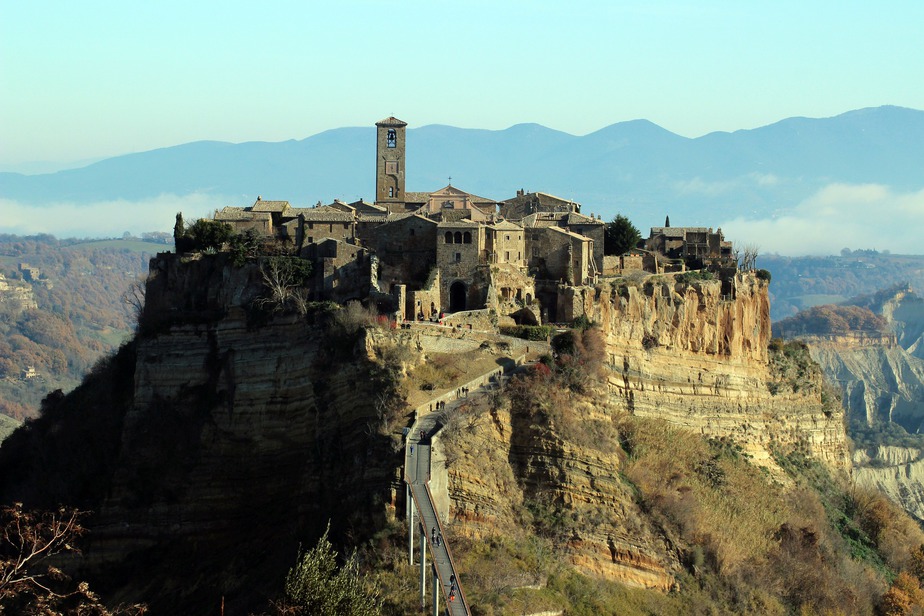 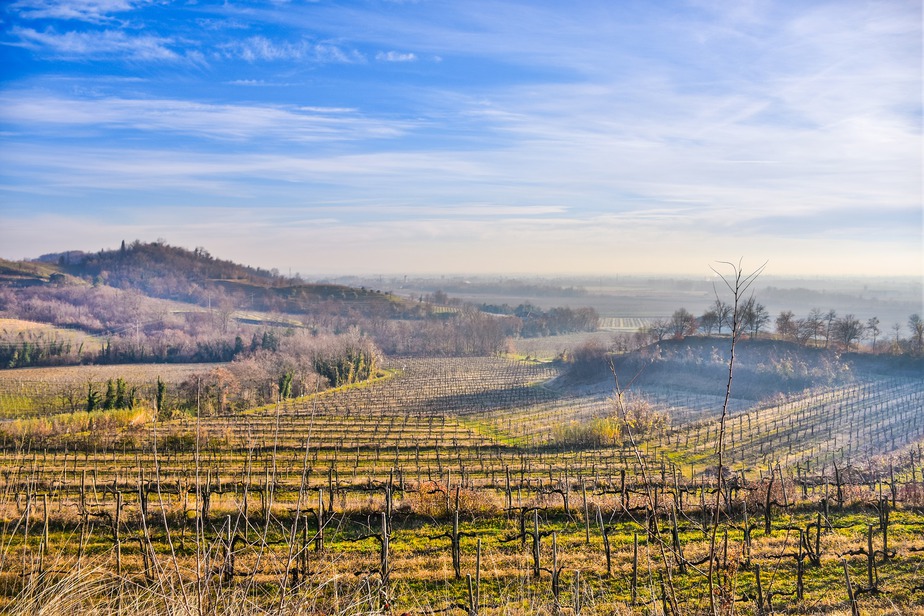 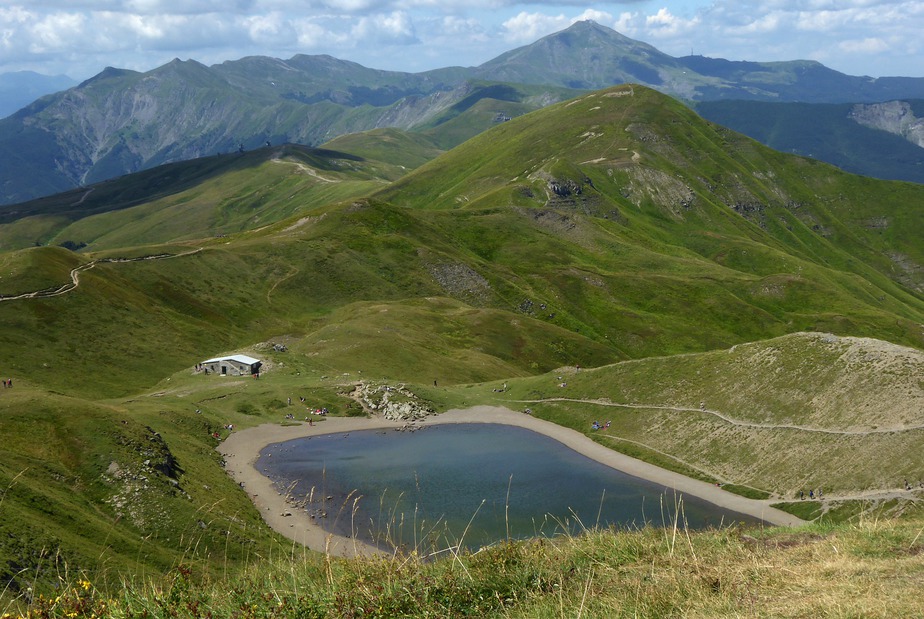 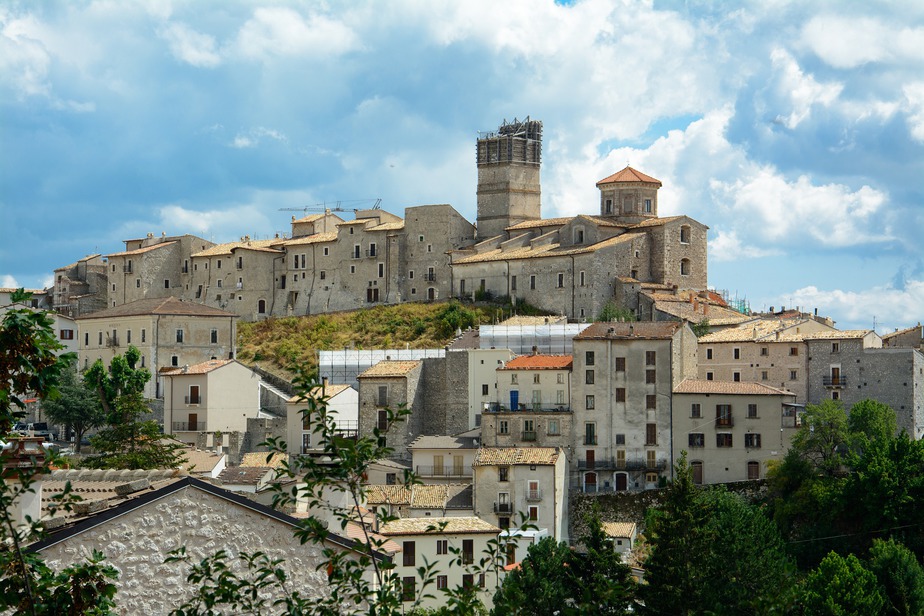 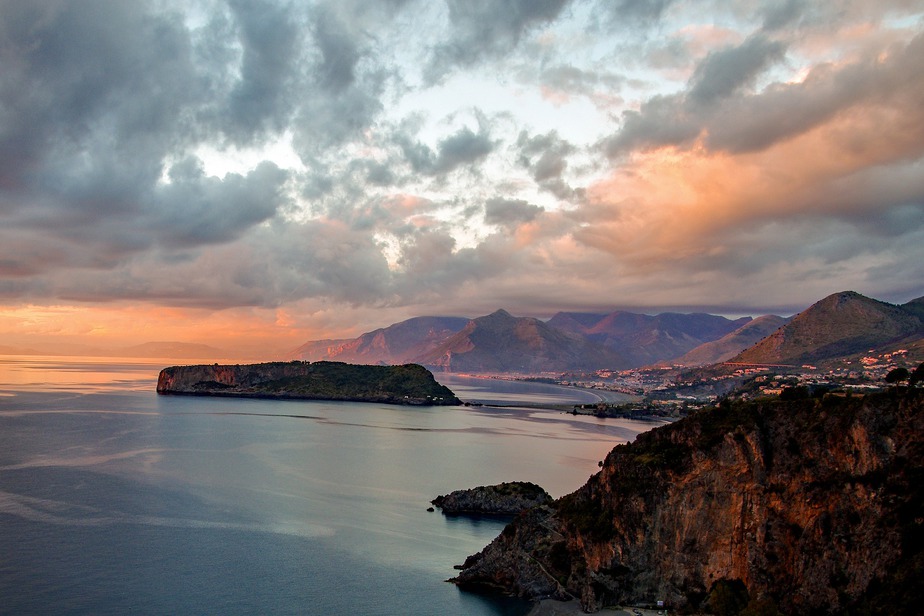 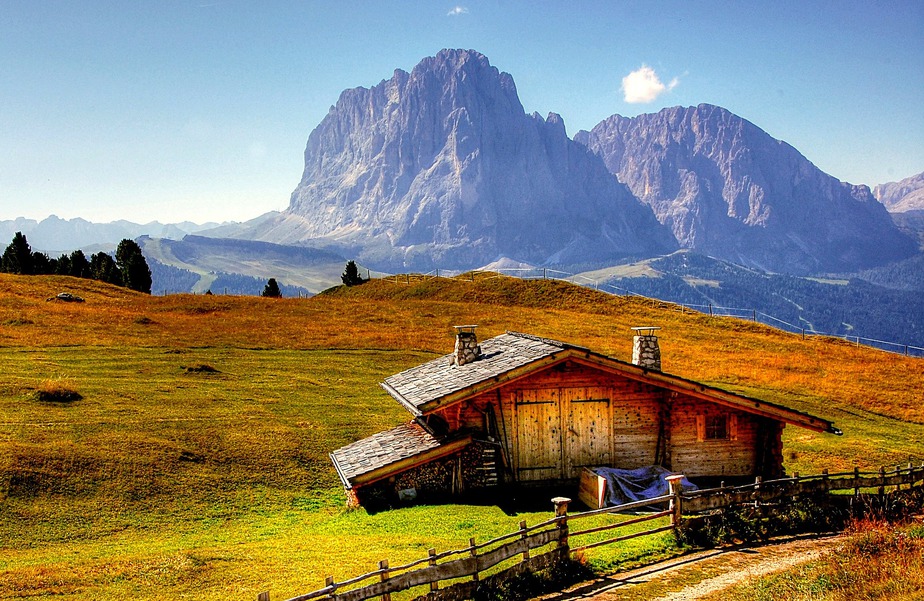 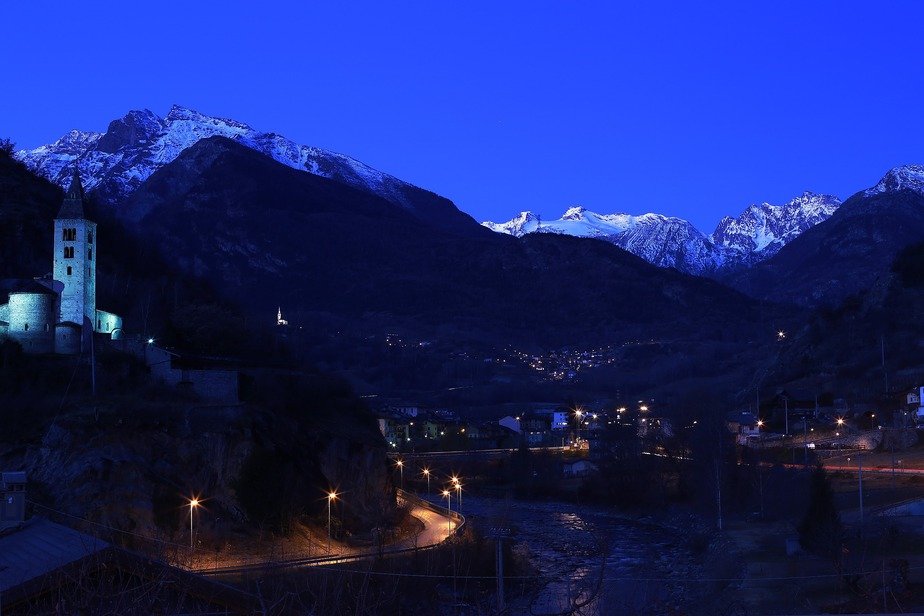 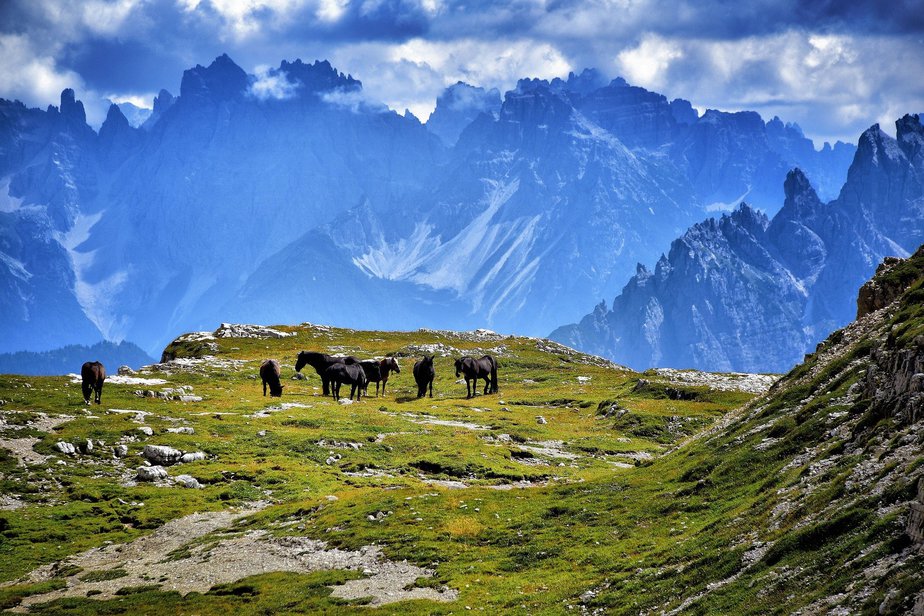 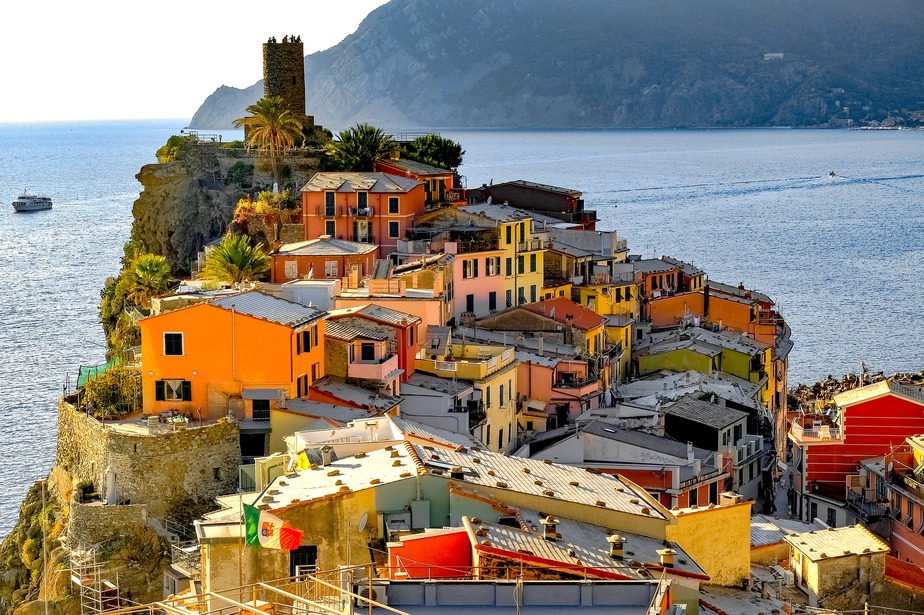 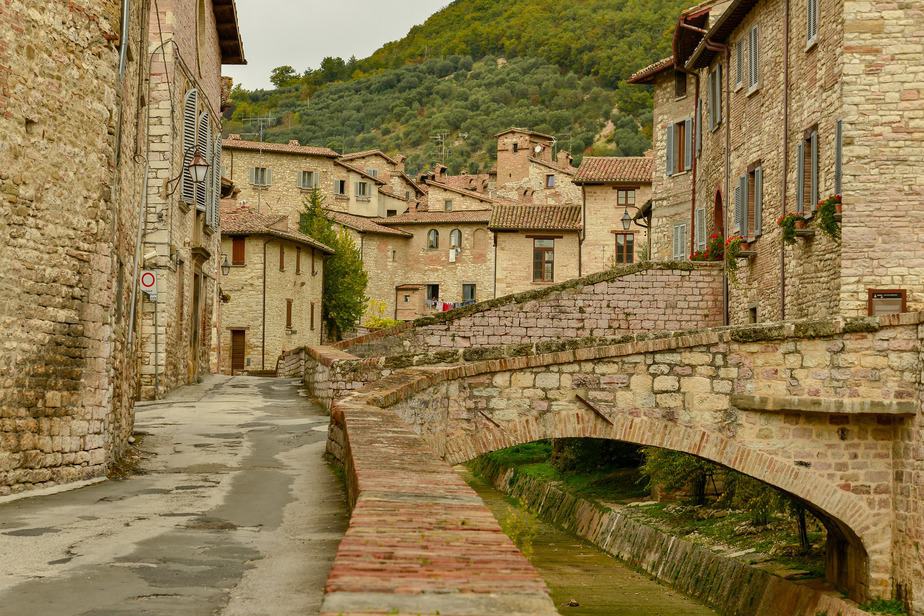 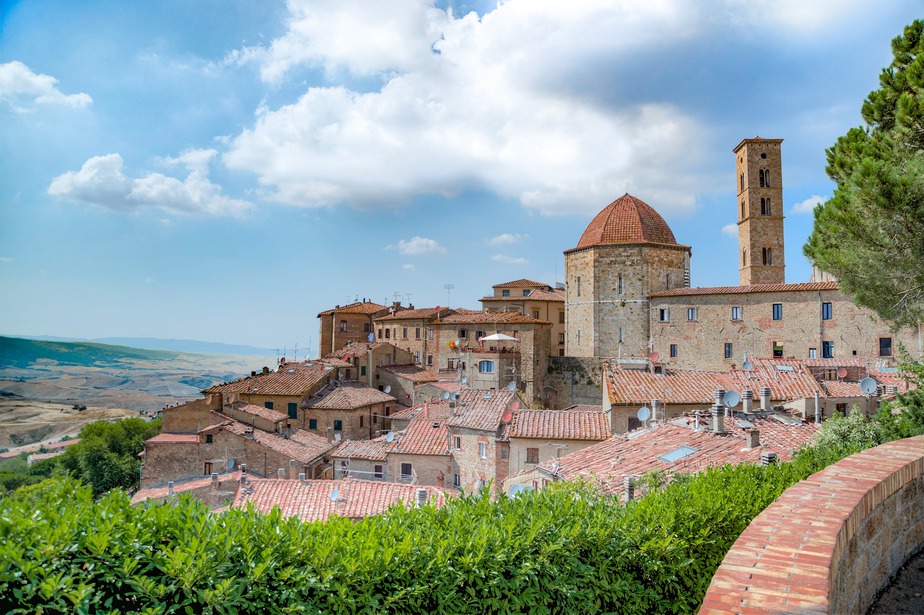 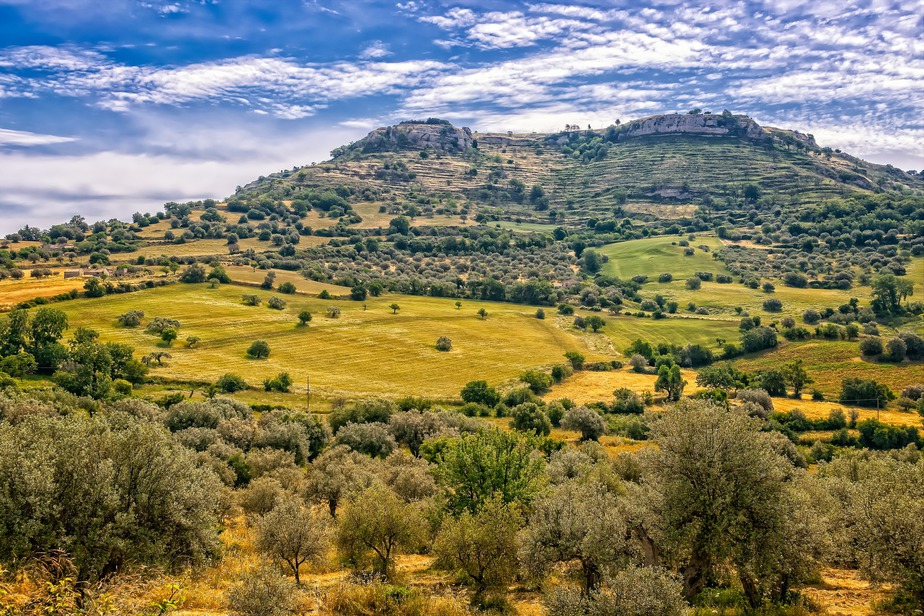 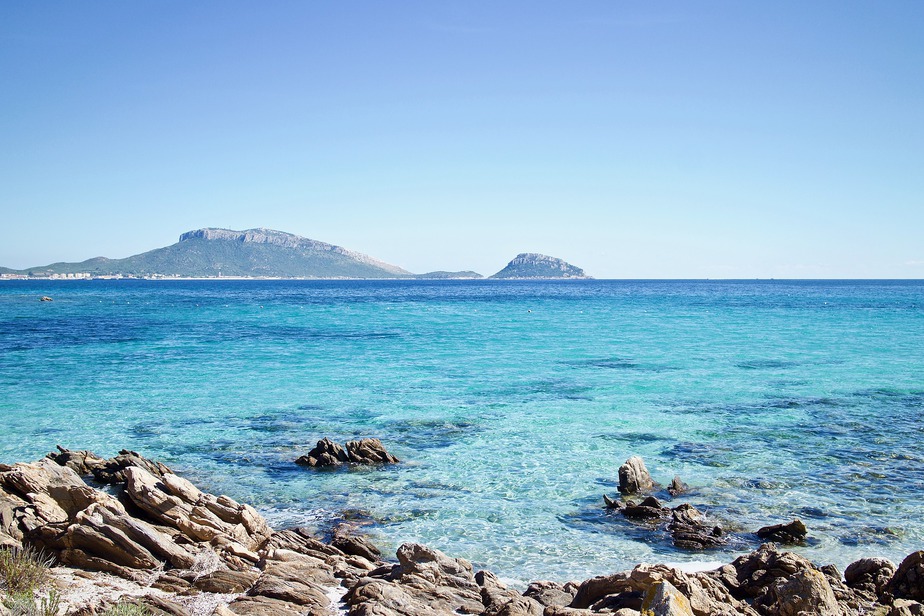 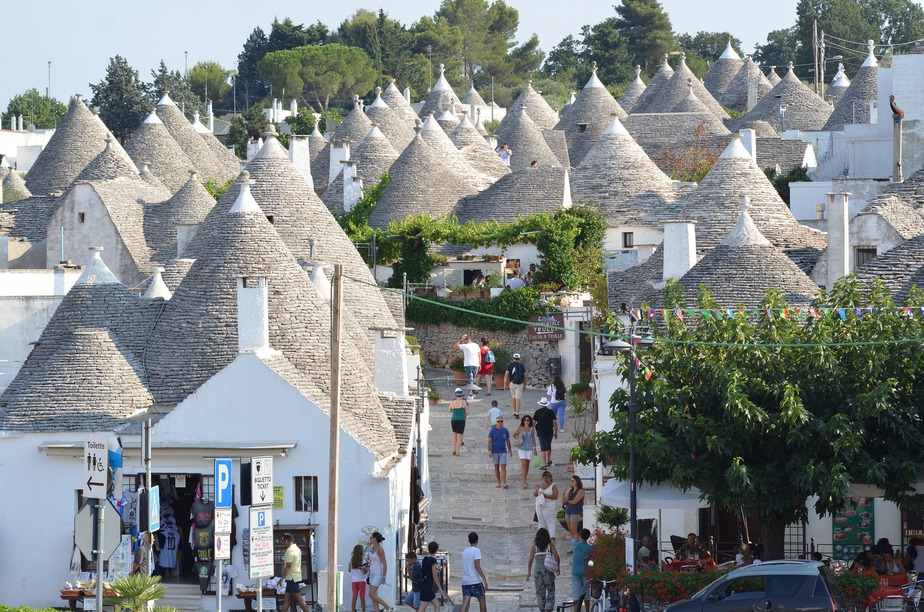 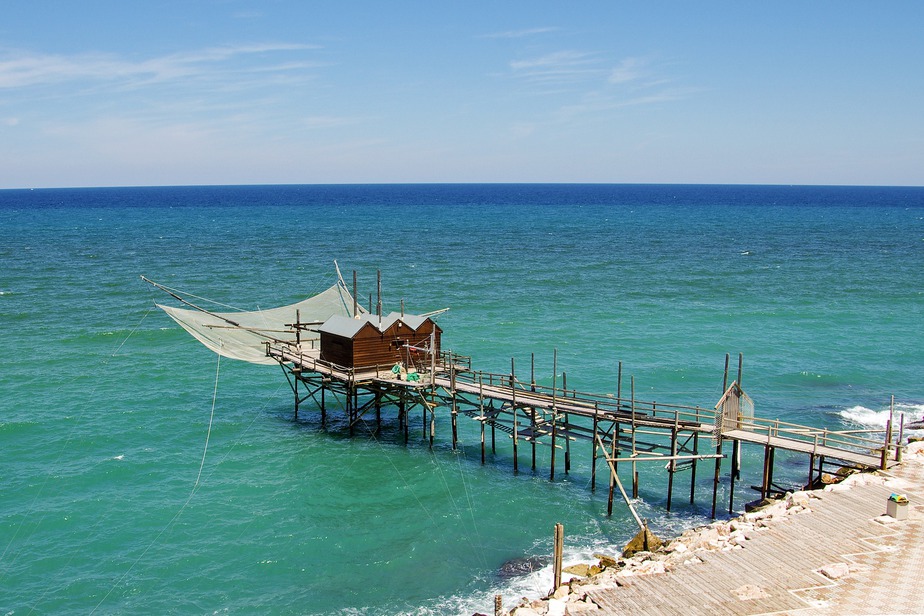 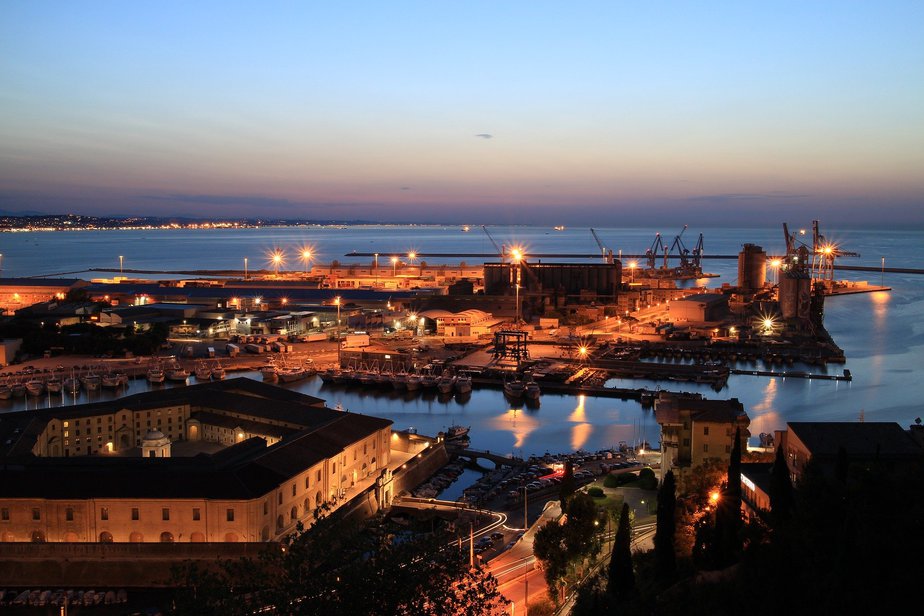 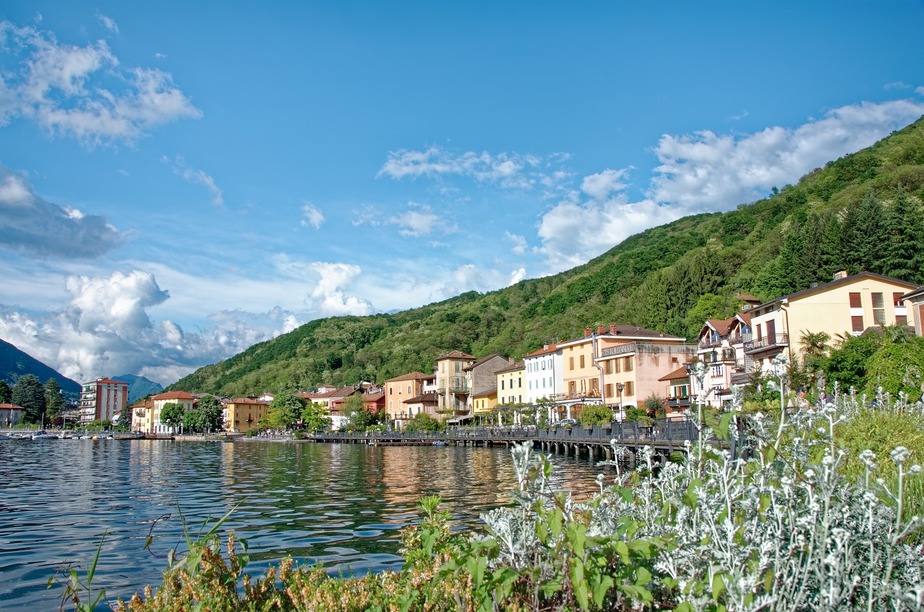 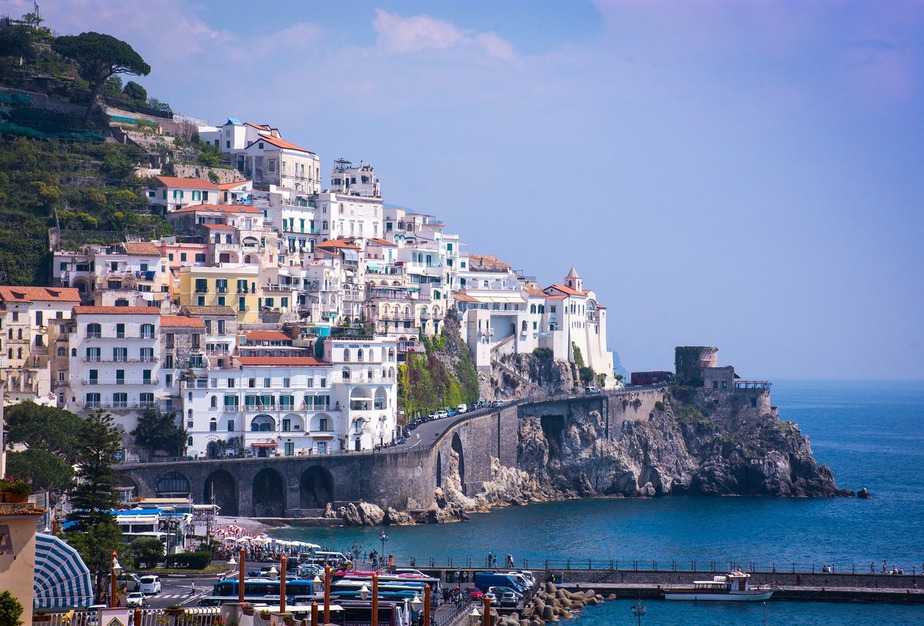 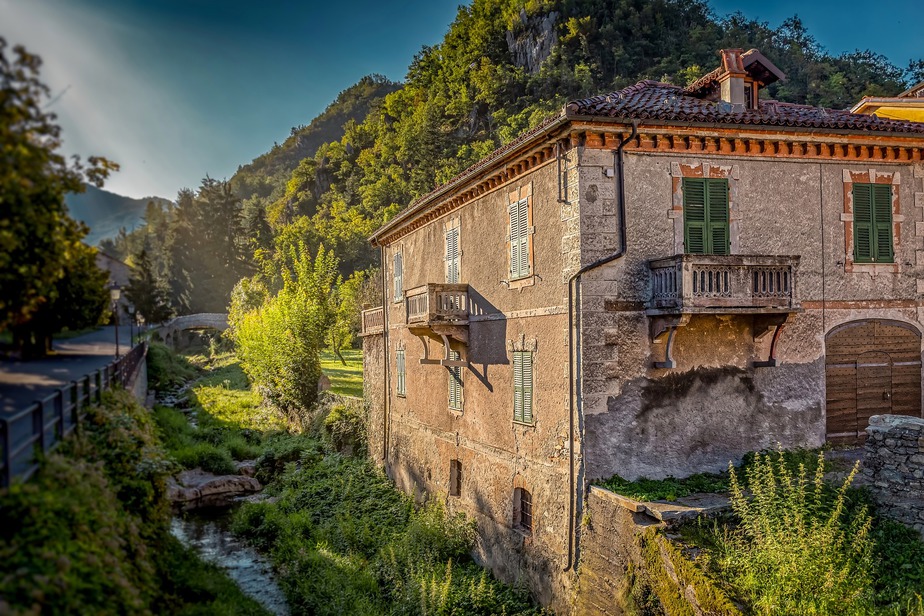